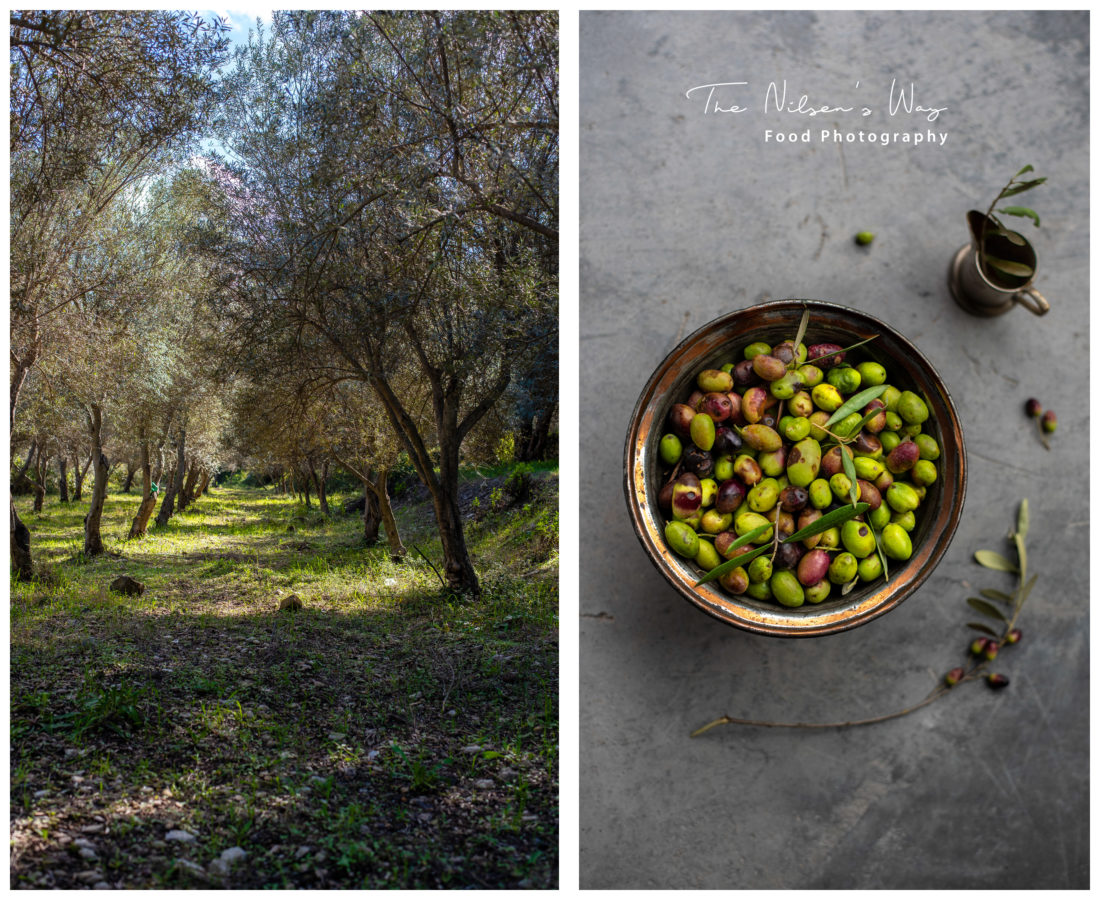 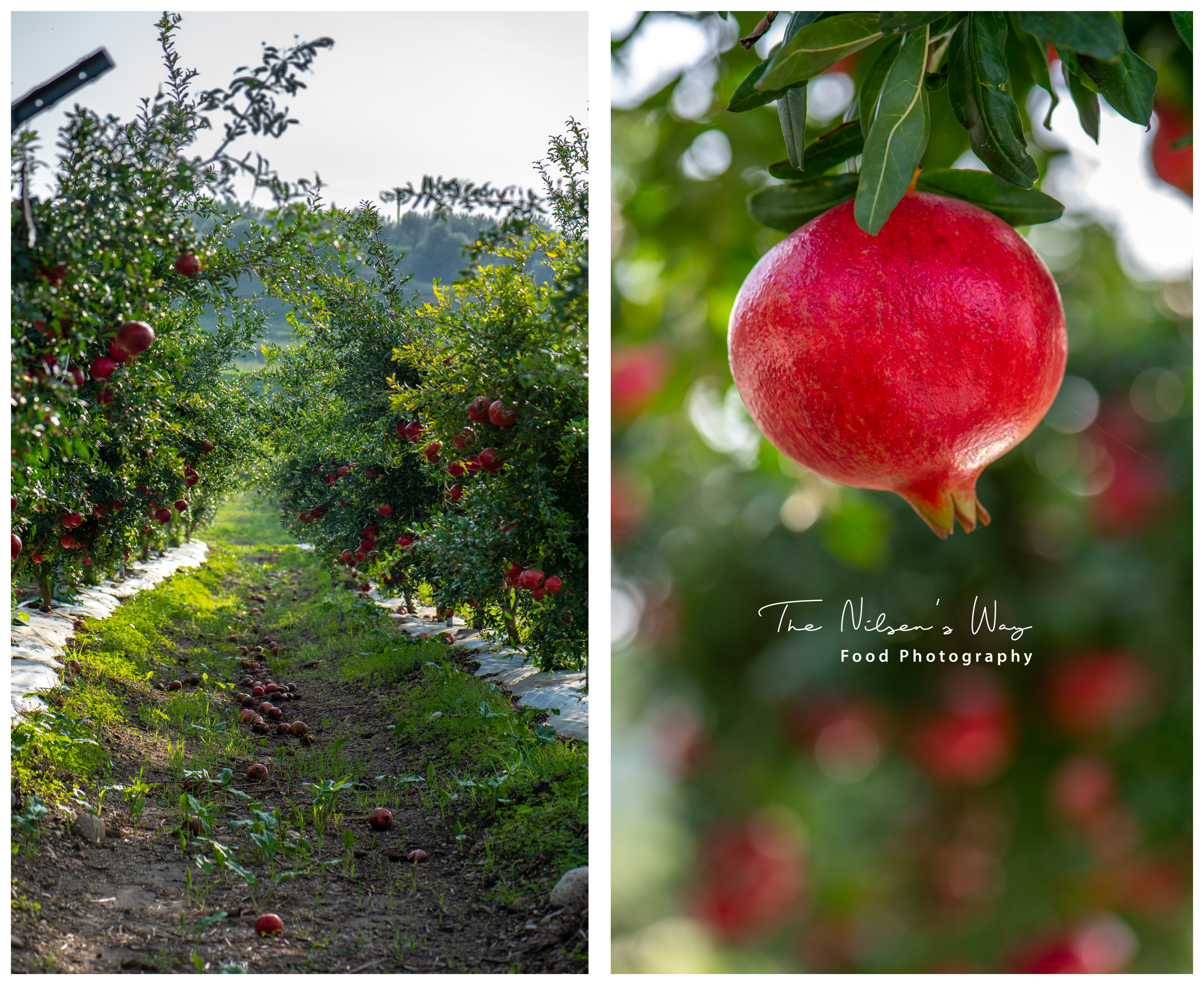 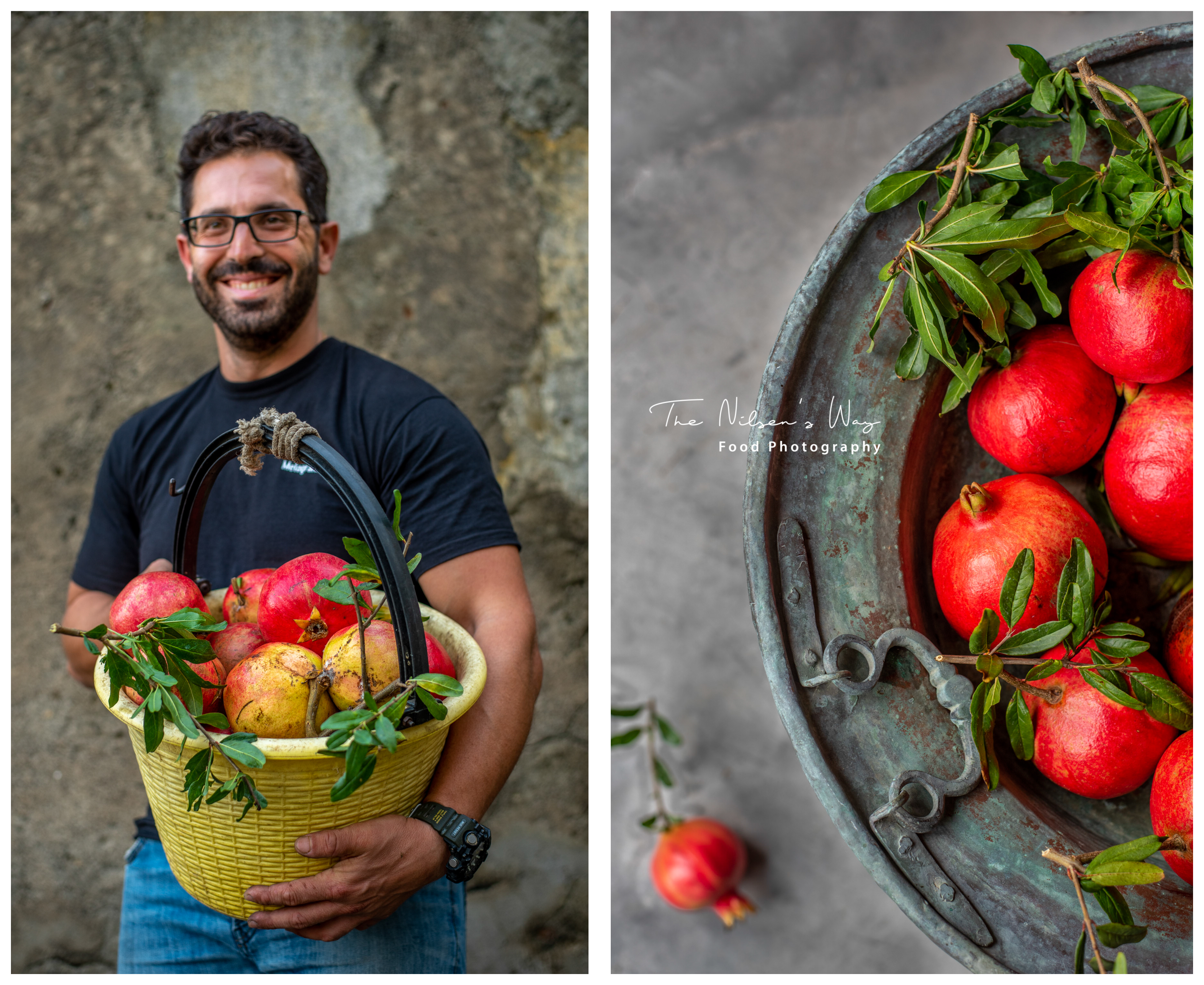 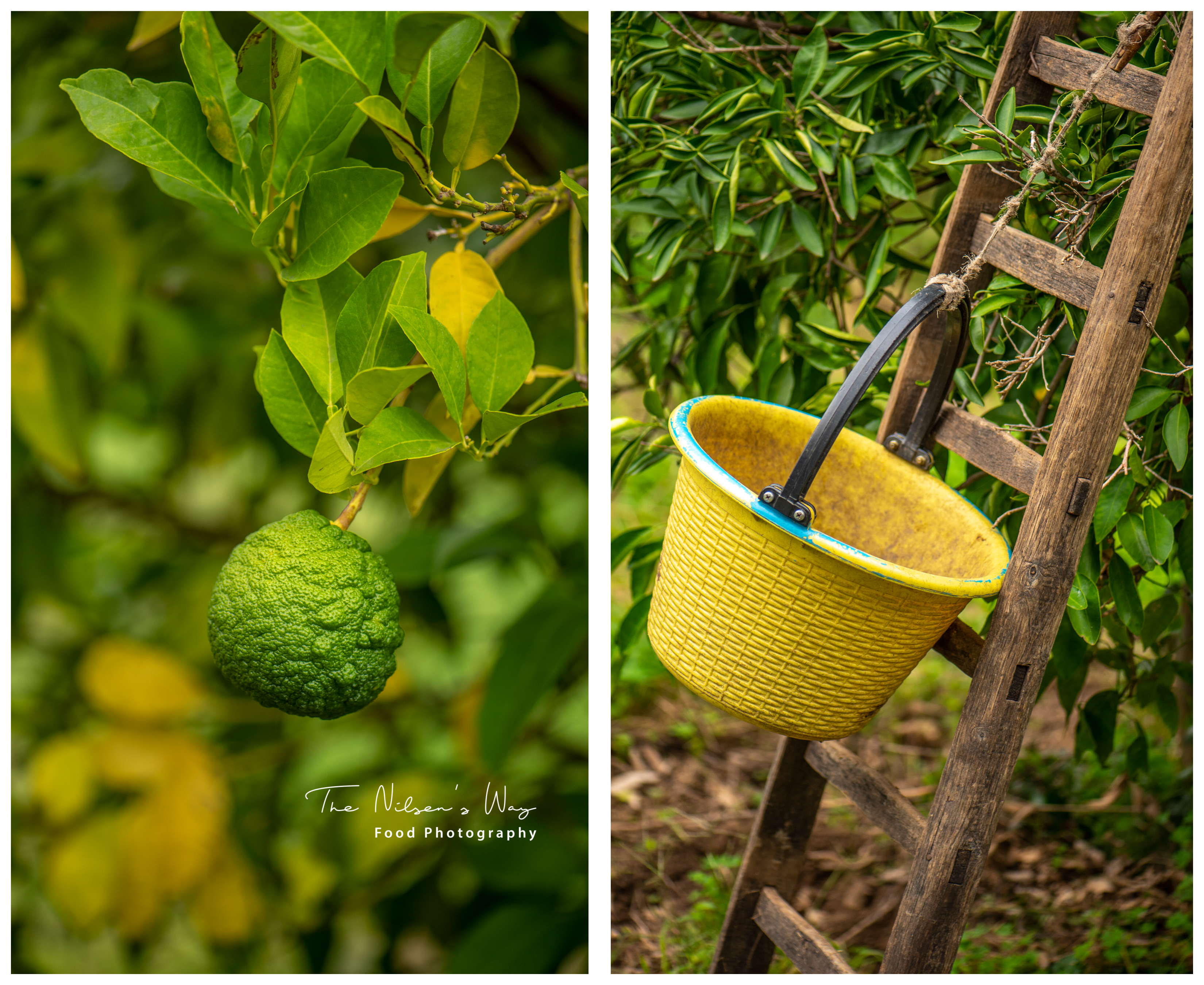 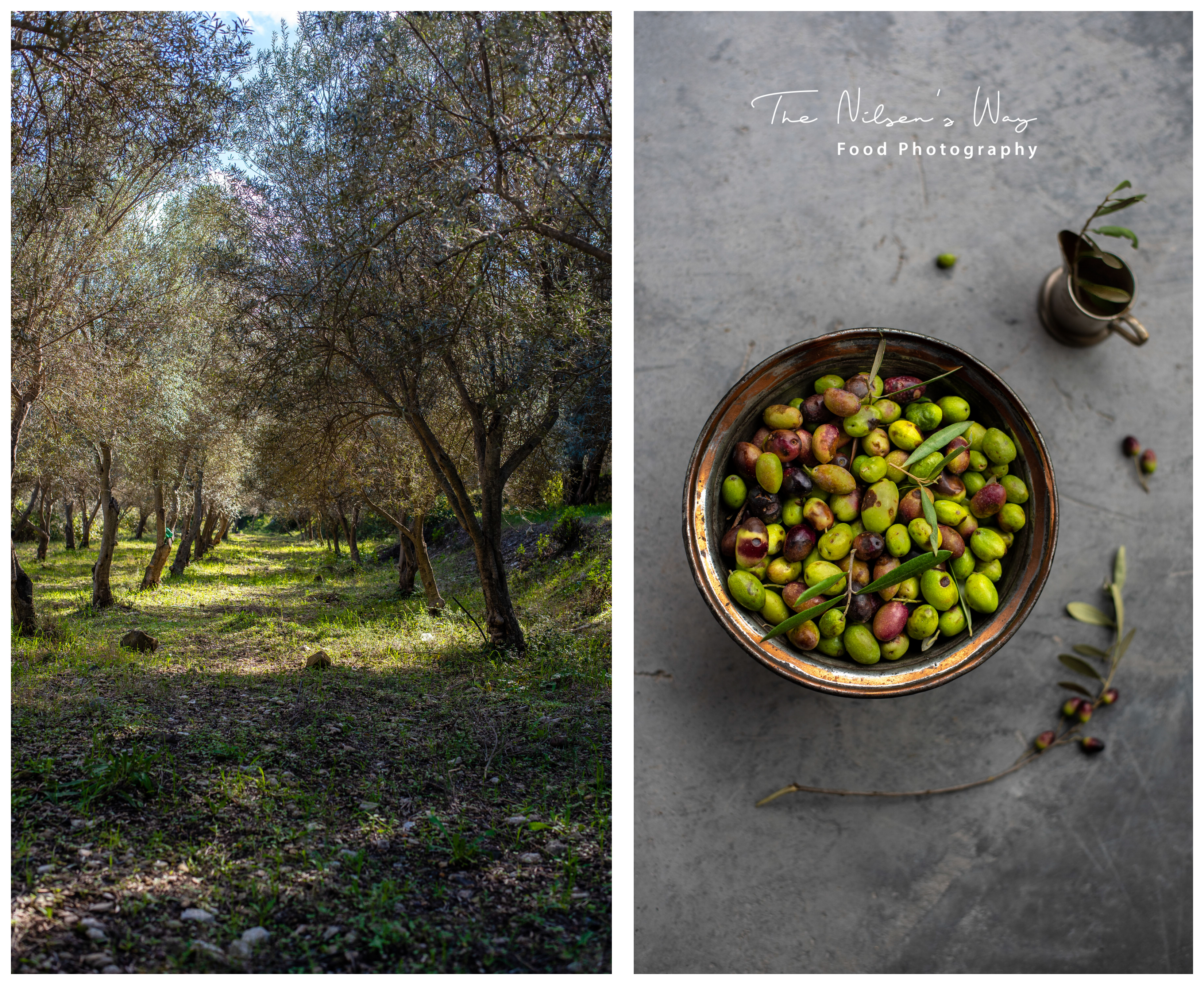 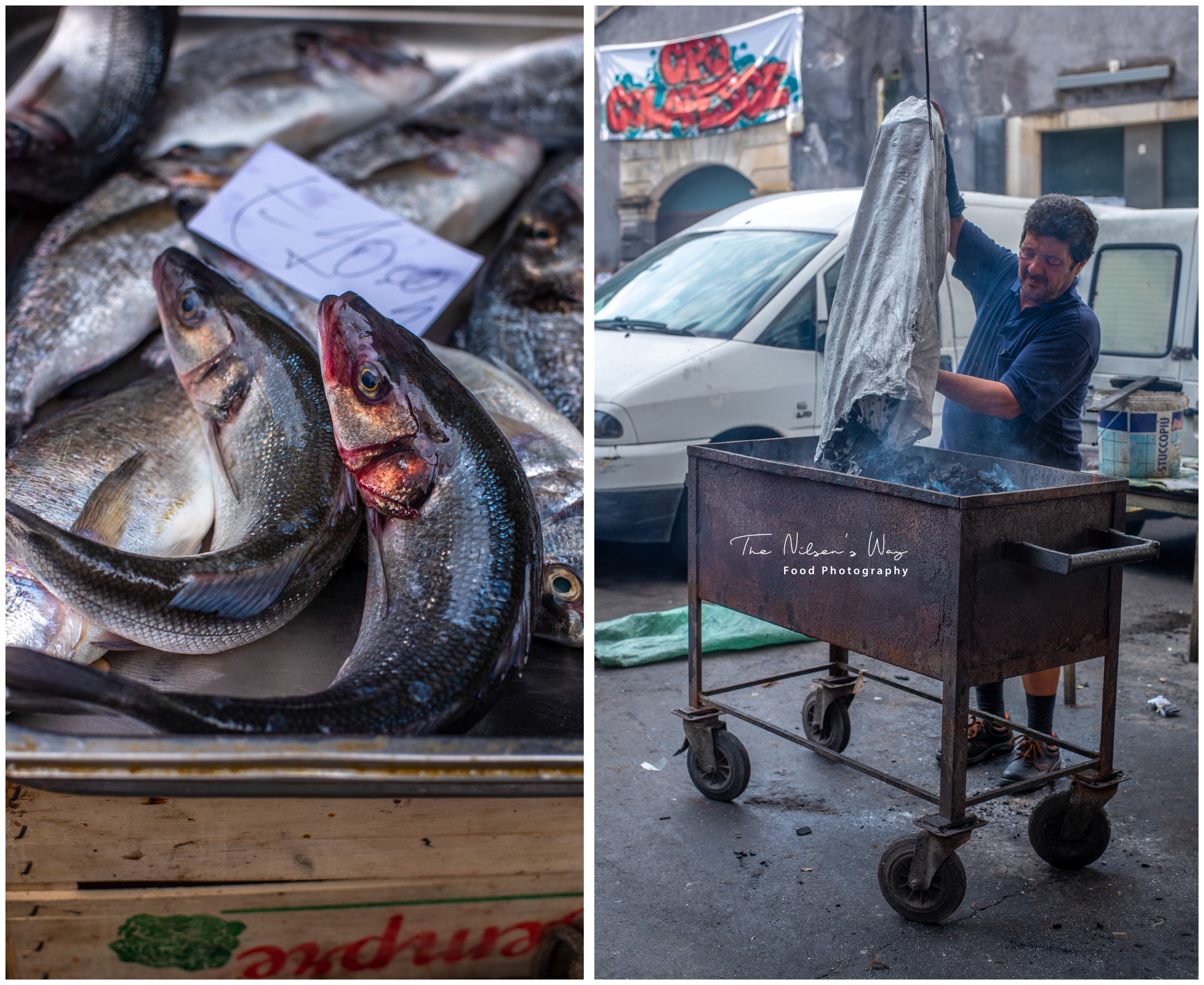 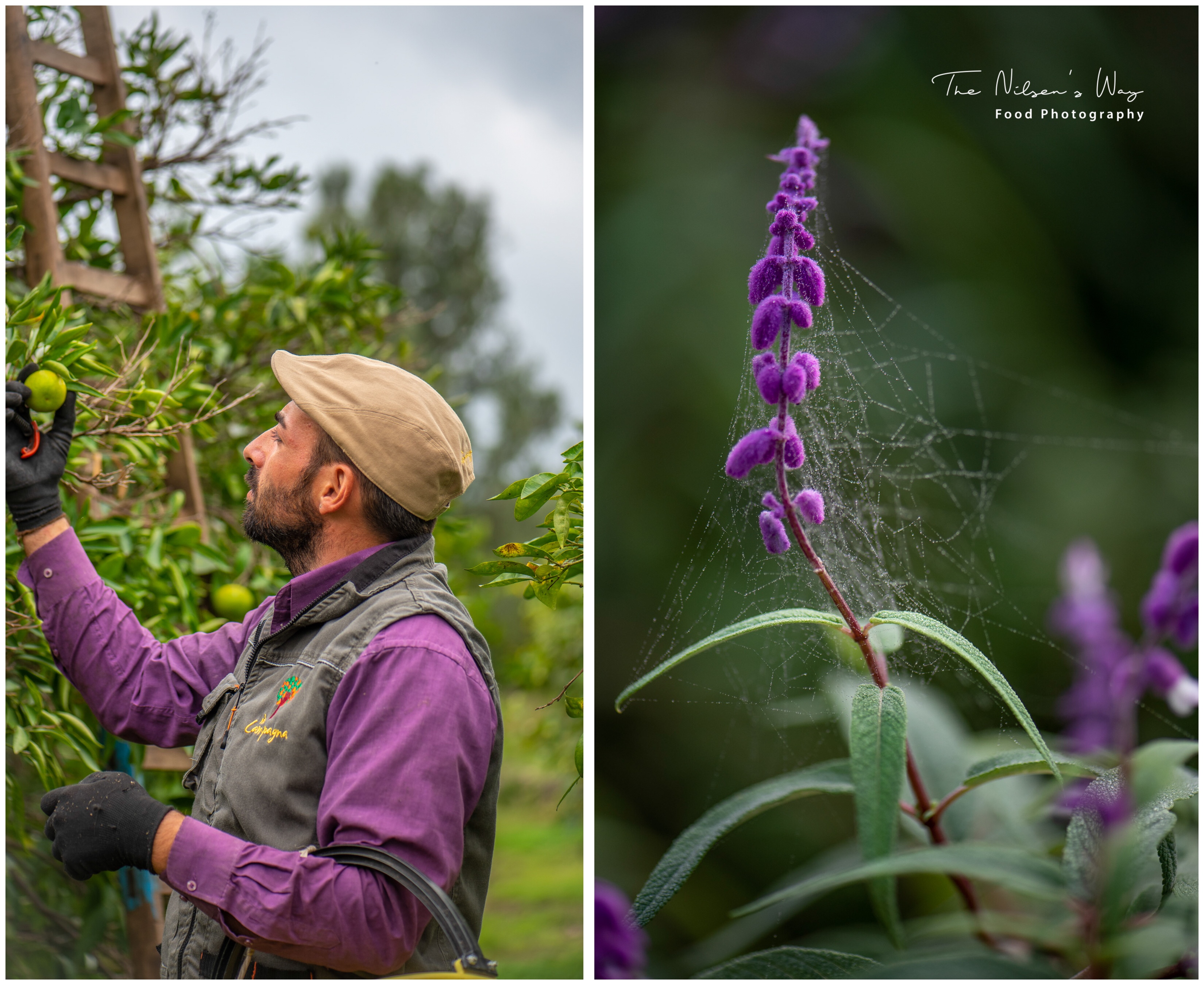 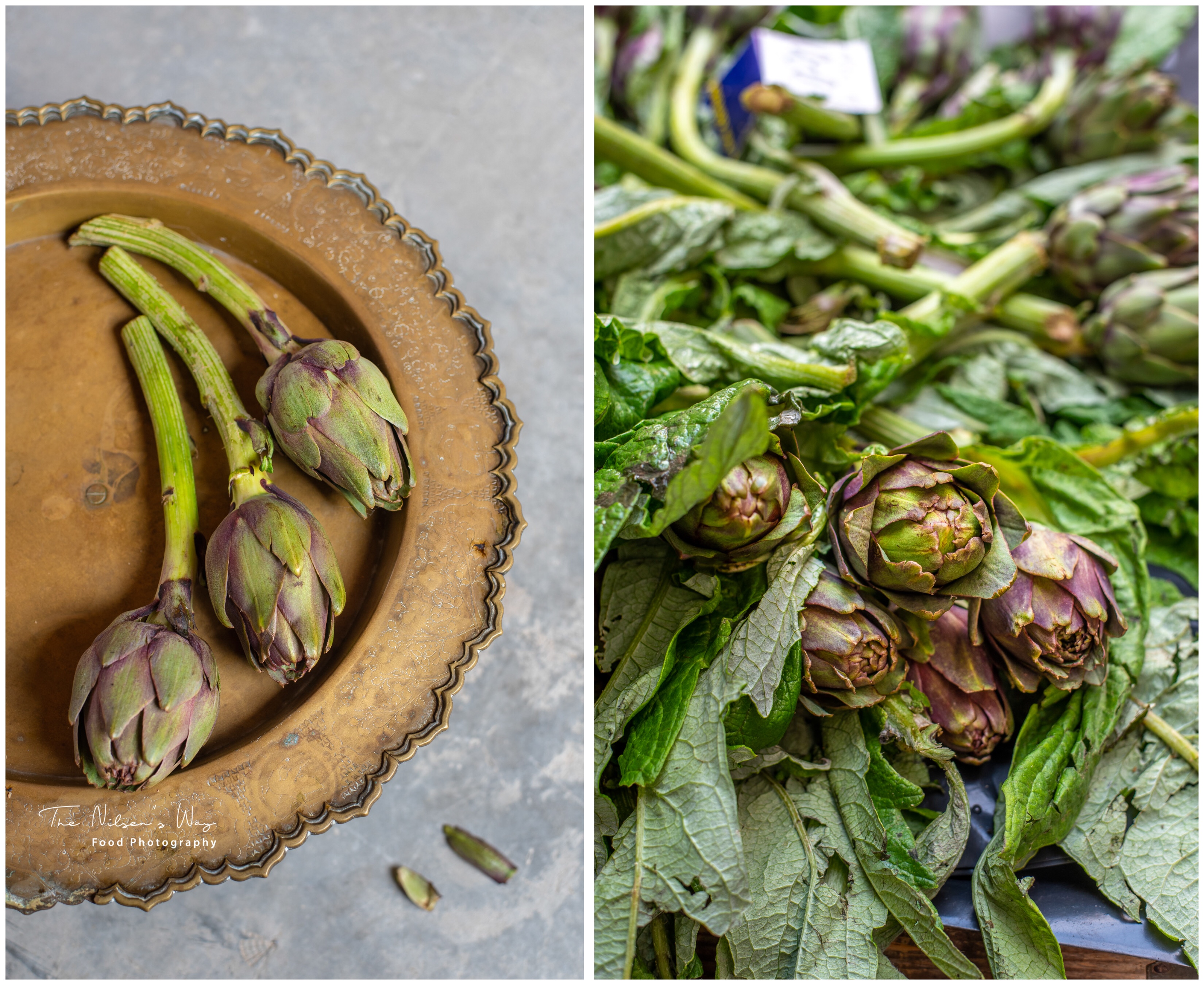 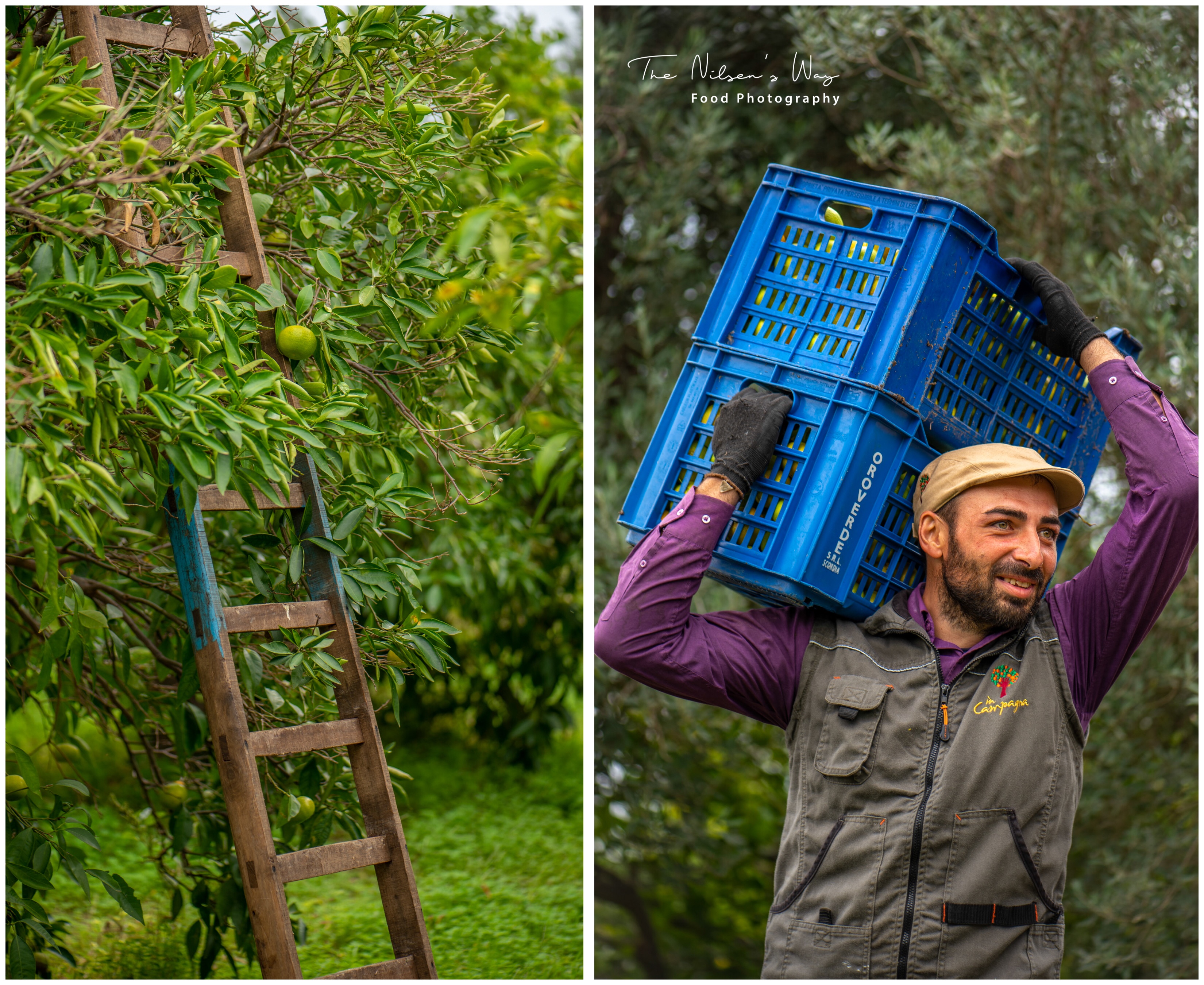 I have to also write about the food since it played such important role in my perception for the trip, daaa ? Food Photography. Everything was delicious. At the location, a charming farm in the middle of citrus and olive trees, kind of like B&B but with full board, all our meals were being prepared. Everything was vegetarian but I didn’t mind because it was so tasty and the most important, it was very simple. What stroke me the most in regards to the food was the simplicity and accessibility of the greenery that we ate. Let me just give you some examples: marinaded pumpkin with rucola as a side salad or sage leaves dipped in tempura as an appetizer. Yummy!!!! 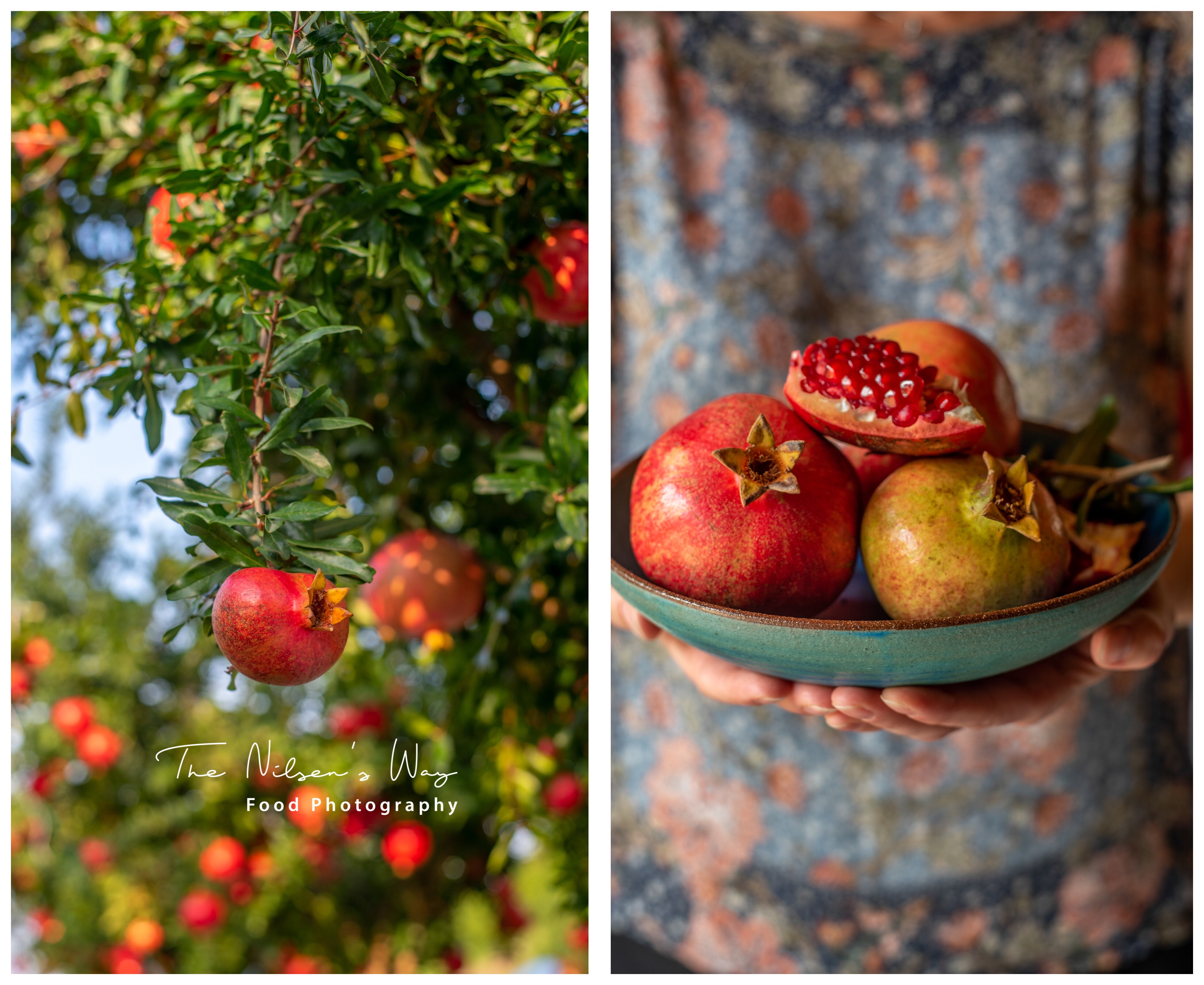 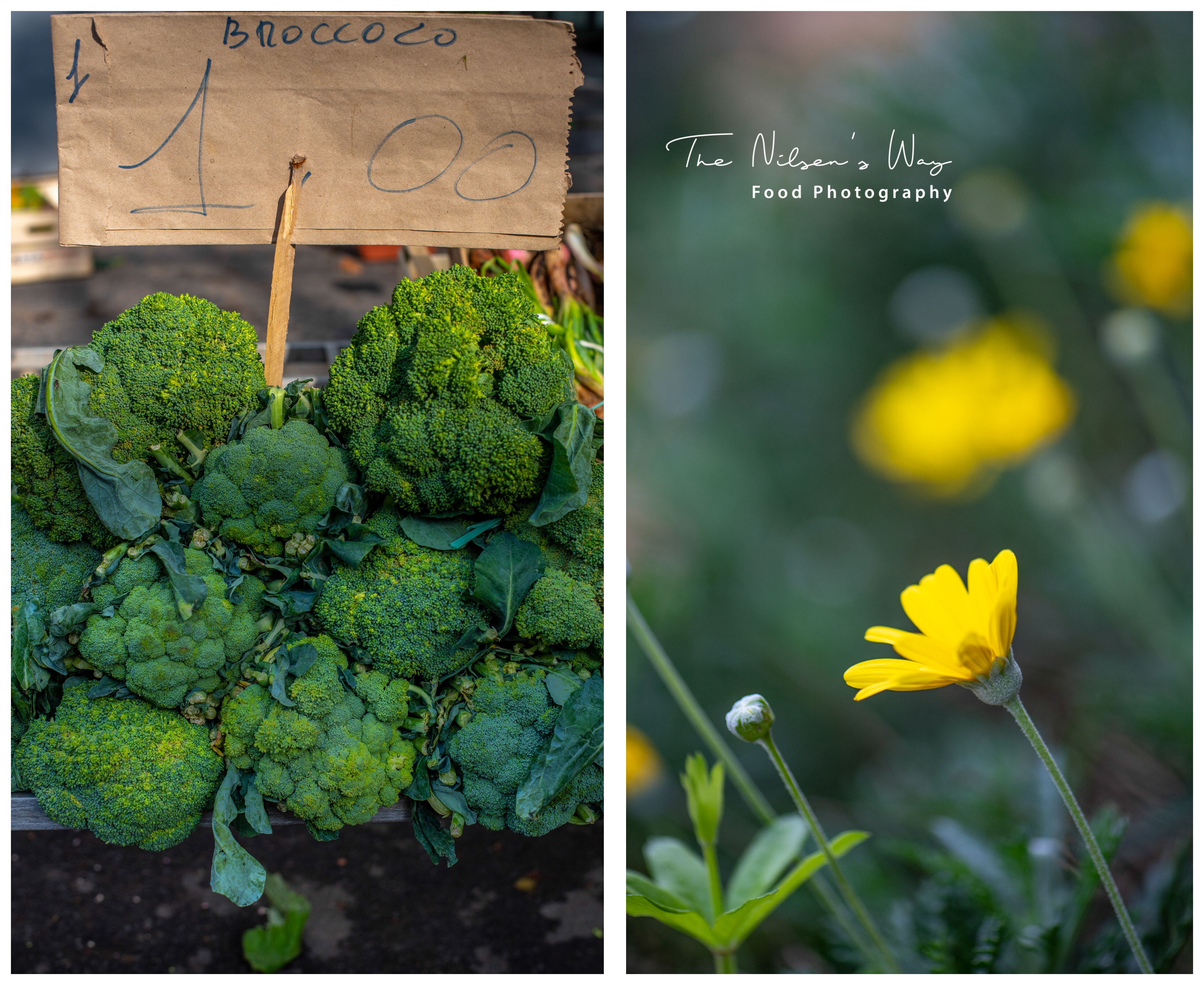 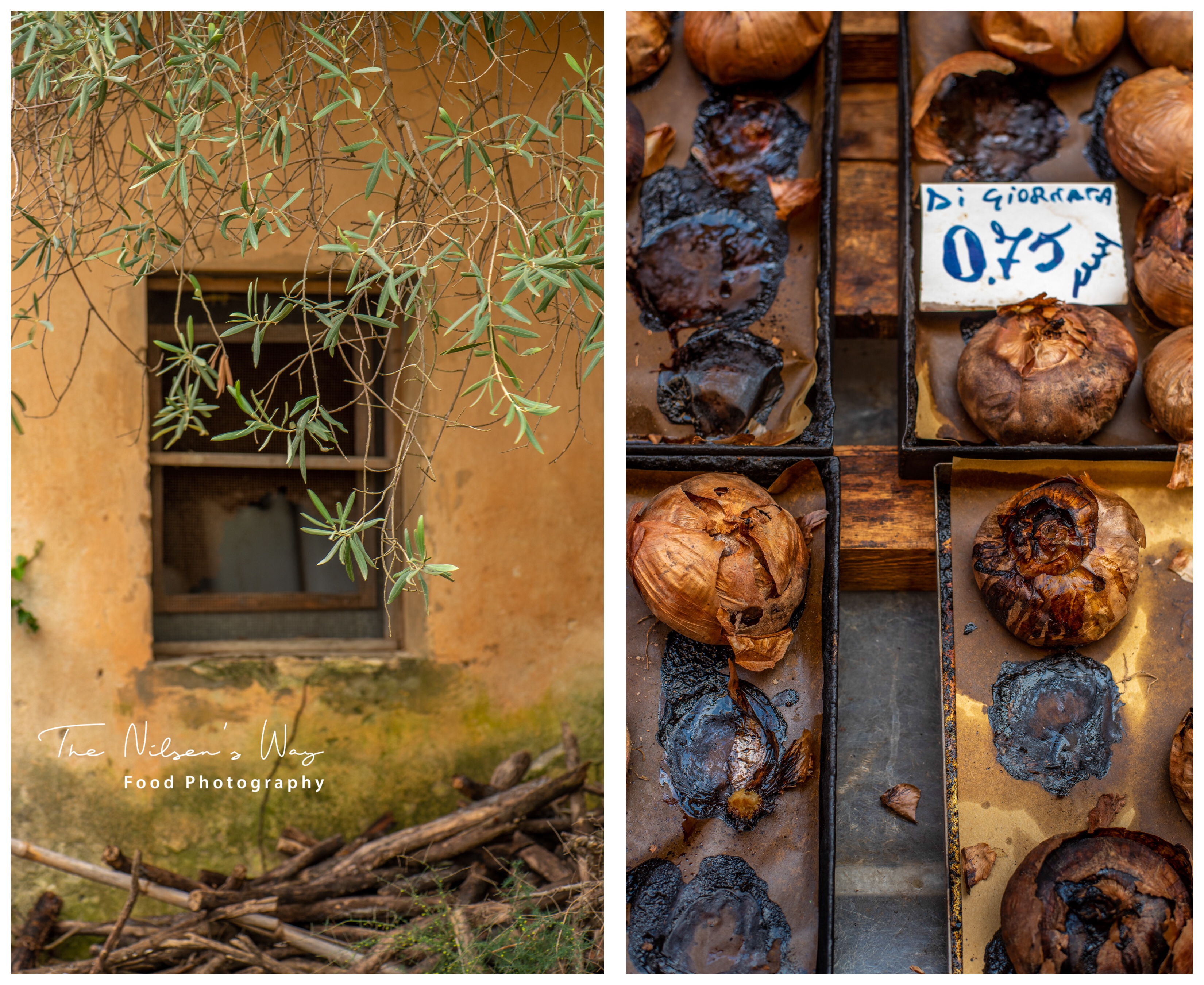